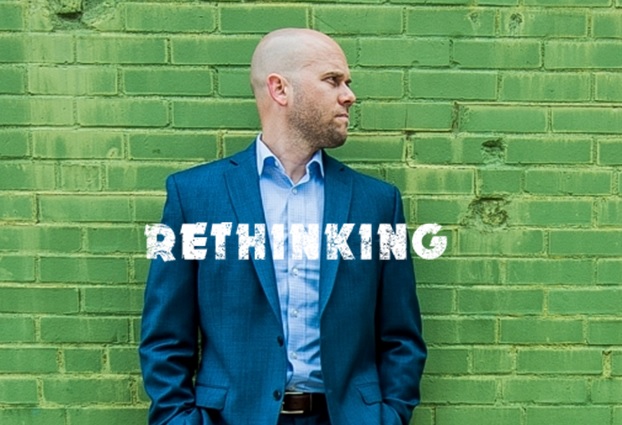 I recently began working with an executive who is preparing to transition to the next phase of his career and the individual he has chosen to succeed him. I like to understand my clients’ personal motivations for undertaking a foresight development program. This executive, like many others, stated that he would like to leave things in a better place than where he found them when he first took his position in the company. For him that meant ensuring that his successor was equipped with the skills needed to thrive in the 21st Century. For him it’s a no-brainer that the next generation of leaders needs to be highly skilled at anticipating disruption, driving real innovation, and adapting to unexpected shifts in order to be positioned for success in several future possibilities.

This desire to hand down wisdom, knowledge, and the skills required for success in life is seen throughout human history. For many today the tradition of human succession is facing challenges in an environment of accelerated change and uncertainty, and I have noted a marked distinction between what the successors believe is possible and the beliefs of their predecessors.

I recently worked with a group of high school students and industry leaders in a workshop where we created future frameworks. Before we started I asked them two simple questions:

As you can imagine, their response was much more enthusiastic and optimistic than the responses I usually receive from my general audience. You might contribute their confidence to naivety or lack of experience, but the fact is that these students already understand that the decisions they make today will dictate the future in which they live.

As leaders, we must also remember that the decisions we make today will create the framework within which the next generation of leaders will have to work. If our vision of the future is bleak, then we will certainly fail to make the best decisions. Whether it’s your position in the company, a family business, or a community you have helped to build, if you want to leave things in a better place than when you found them, it’s important to do everything you can to give those who are coming behind you the best chance for creating long-term success.

Whether you are ending your career with an organization or just beginning, you will eventually be faced with the question: “Have I left things better than they were when I found them?”

Every summer has a story. What if…

What does it mean to simply lead? 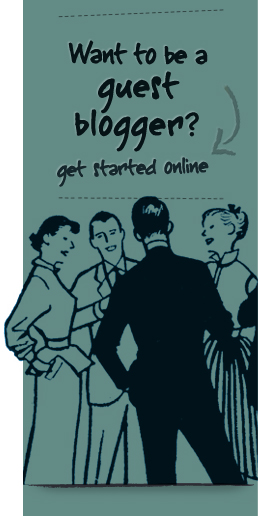 Get the latest Legacy Centre information delivered to your Inbox.